The emergence of 3D depth cameras has greatly accelerated the development of robotics and 3D vision. Three-dimensional imaging technology is a relatively popular research field at present. Among the many proposed methods, the method of scanning and reconstructing the object surface by using structured light has attracted more and more attention. The 3D reconstruction of projected structured light has the advantages of non-contact, high precision, fast detection speed, and simple operation, and is being used more and more commonly in industrial scenes. 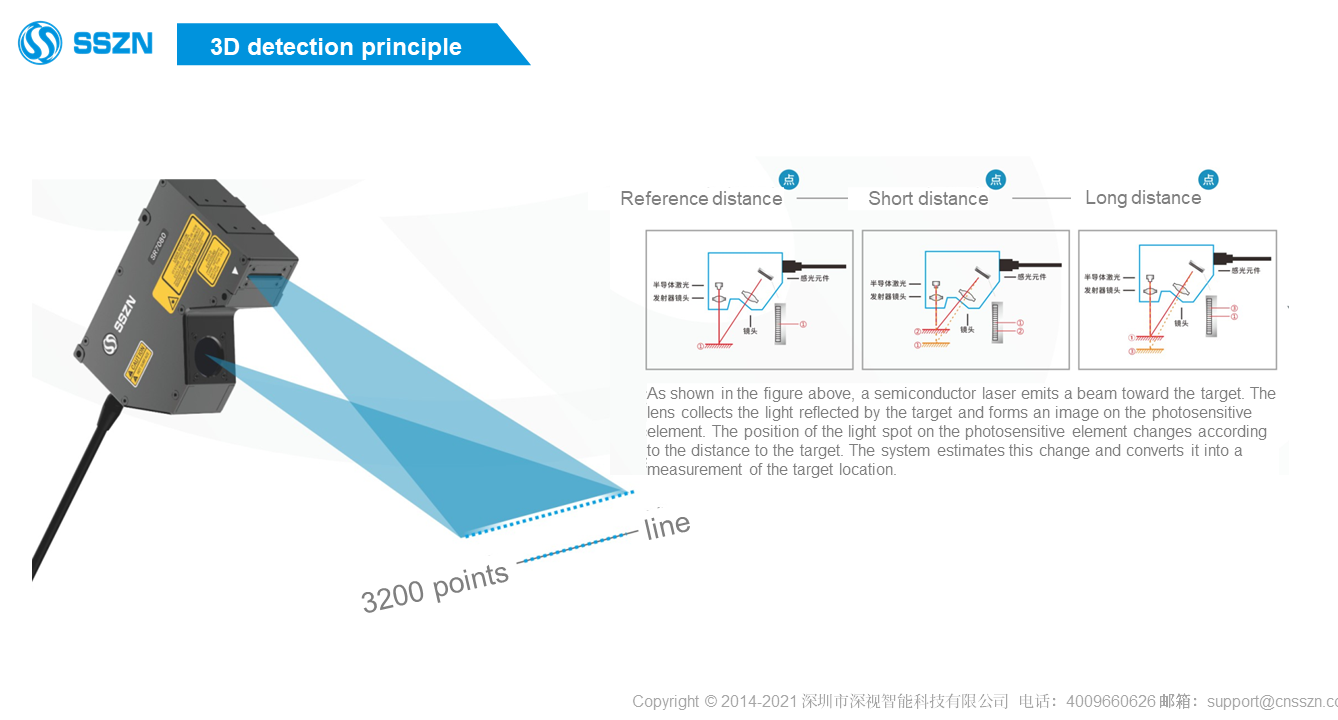 We can do an experiment: hold a pen or chopsticks in both hands at the same time, close one eye, use only the other eye, and try to match the pens or chopsticks in both hands together. You'll find that doing this is harder than you think. One eye sees objects as two-dimensional images. Using the visual cues provided by the objects such as size and overlap, it is possible to judge the sequence of these objects in front of the background, but it cannot know the distance between them. Fortunately, the human visual system is based on two eyes. When two eyes arranged horizontally look at the same object, they see slightly different images due to the slightly different angles. This is the so-called parallax. The brain will These two pictures are combined together and automatically synthesized and analyzed to form a deep vision.