Machine vision lenses are all thick lenses. But in most cases, the geometric relationship and parameter calculation of the thin lens can be used as the basis for selecting the lens. 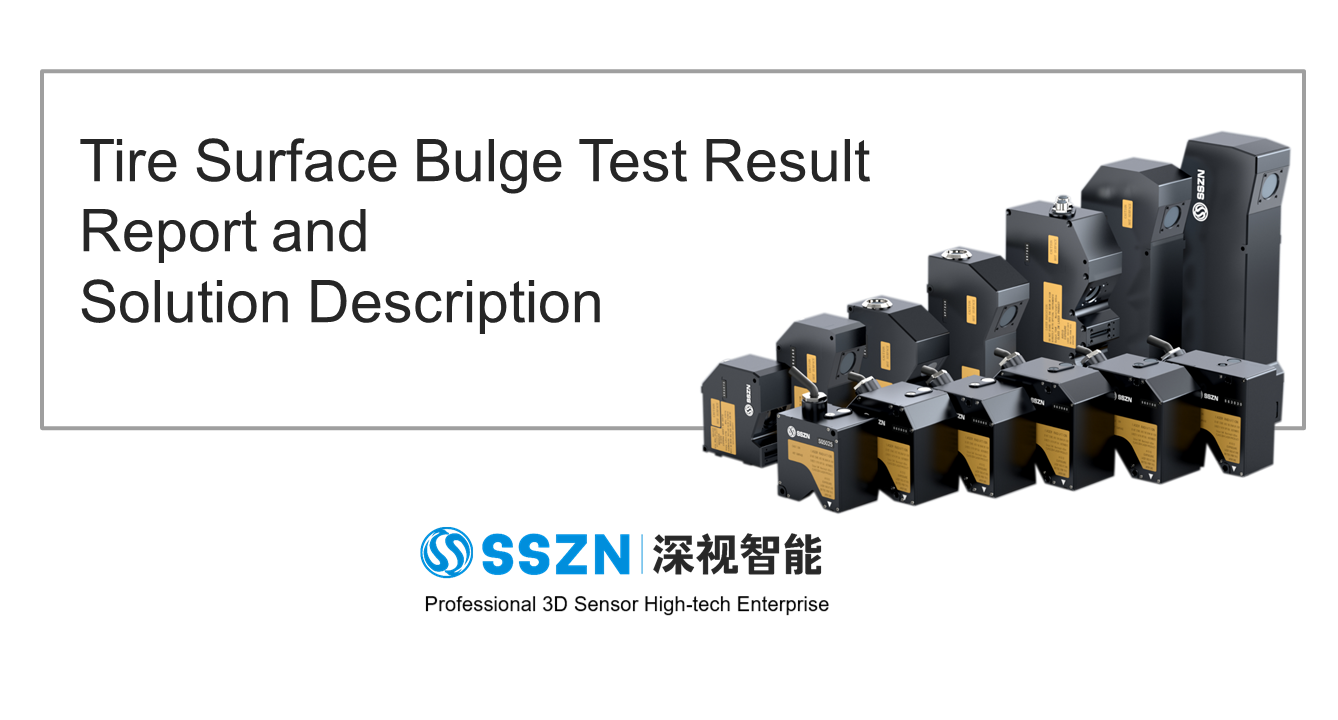 The main parameters of the optical lens
Field of view: or the angle of view, the range that the image acquisition device can cover, that is, the size of the object plane corresponding to the image on the target surface;
Working distance: generally refers to the distance from the front end of the lens to the object under test, and the system generally cannot image clearly if it is less than the minimum working distance;
The depth of field is centered on WD when the lens is in best focus, and there is a range before and after, within which the lens can image clearly.
Relative aperture: refers to the ratio of the incident pupil diameter (expressed in D) of the lens to the focal length (expressed in f), that is, D/f;
Maximum relative aperture: it is often marked on the lens, such as 1:1.2 or f/1.2;
F-number: The reciprocal of the relative aperture is called the f-number, represented by F.
resolution
It refers to the logarithm of black and white fringes that the lens can distinguish within the unit millimeter at the image plane.