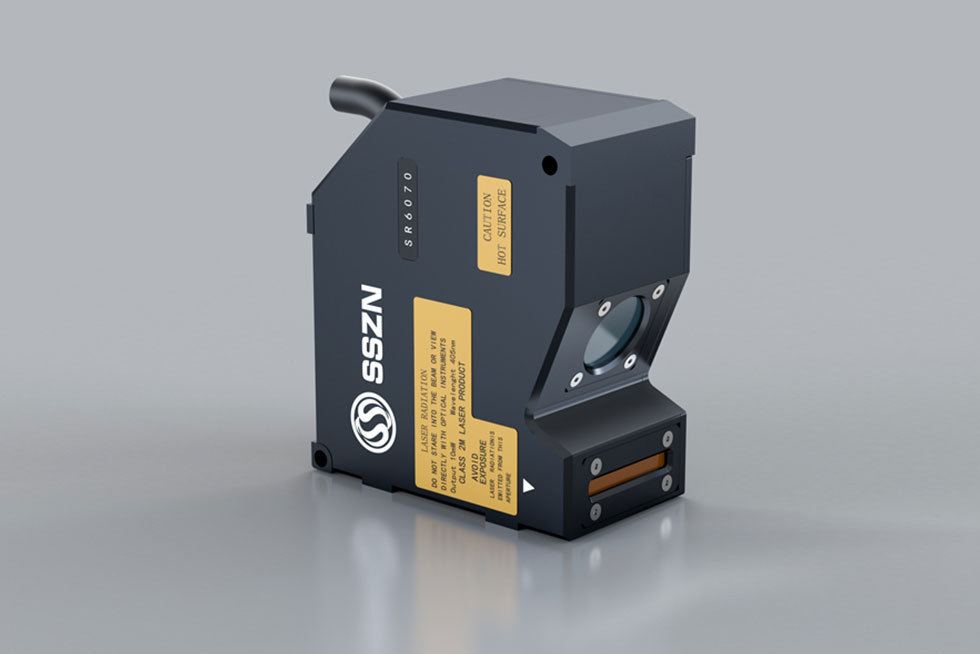 The visible red laser is directed to the surface of the object to be measured through the lens, and the laser reflected by the object passes through the receiver lens and is received by the internal CCD linear camera. According to different distances, the CCD linear camera can "see" the light at different angles. point. Based on this angle and the known distance between the laser and the laser displacement sensor, the digital signal processor can calculate the distance between the laser displacement sensor and the measured object. At the same time, the beam is processed by analog and digital circuits at the position of the receiving element, and analyzed by the microprocessor to calculate the corresponding output value, and output the standard data signal proportionally within the analog window set by the user.

The principle of 3D scanner