What is the principle of 3D laser scanner

The 3D laser scanner obtains the spatial coordinates of the object surface by scanning the spatial shape, structure and color of the object. Its significance lies in that it can convert the three-dimensional information of the object into a digital signal that can be directly processed by the computer, which provides a convenient and fast means for the digitization of the object. The principle of 3D scanning can be compared to the principle of taking pictures with a camera. The difference between the two is that what the camera captures is color information, while the 3D scanner captures position information. The image of the camera is composed of many pixels, and the point cloud of the scanner is composed of many coordinate points. 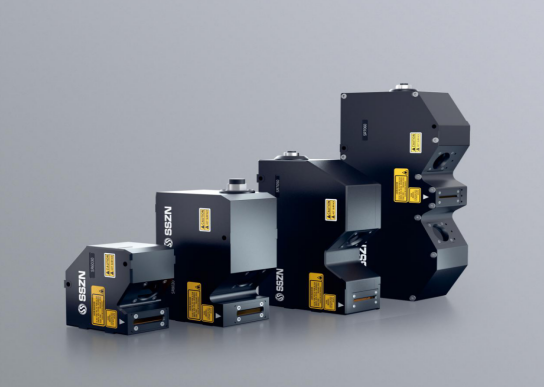 Generally speaking, 3D scanners can be divided into two categories: contact and non-contact. Contact scanners, as the name suggests, require direct contact with the object being scanned. In contrast, non-contact scanners do not require direct contact, relying on lasers or radiation (such as X-rays or ultrasound) to gather information about the object being scanned.
Principle of laser 3D scanner

Laser 3D scanner, also known as real scene replication technology, mainly uses the principle of laser ranging, that is, through the collection of 3D coordinates, texture, reflectivity and other information of a large number of points on the surface of the object to be measured, to its line, surface and body. 3D model and other data for reconstruction. This method has high precision and good performance, and has applications in many aspects such as traffic accident handling, civil engineering, interior design, digital city, building monitoring, disaster assessment, military analysis, etc. Technology moves towards measurement.