Current CMOS image sensors also suffer from fixed image noise, which is caused by the inherent structure of the sensor. Each pixel or column of pixels has its own amplifier, and small mismatches in the amplifiers change the gain and bias associated with it. The result is fixed image noise, which the user can see as a grid-like disturbance on the image. In response to this problem, C3D technology uses amplifiers with relatively low sensitivity to various changes, and methods such as manufacturing more stable transistor-specific processes. A unique circuit has been designed to further reduce the offset. C3D's core technology has improved the defects of the above-mentioned CMOS image sensor such as fixed image noise, crosstalk between pixels and dark current. Also, it reduces the dependence on supporting chips. 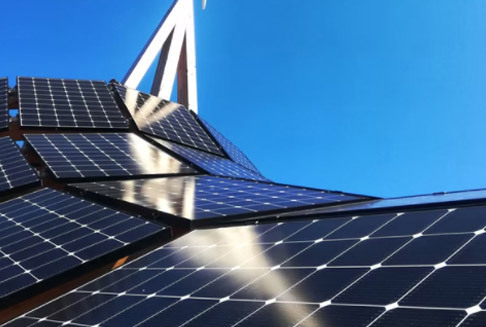 The biggest feature of C3D technology is the uniformity of pixel response. C3D technology redefines the performance of imagers (that is, including the overall performance of the system) and improves the standard performance of CMOS image sensors in terms of uniformity and dark current. Therefore, in addition to image quality, designers must also go through the settings of power consumption, frame rate, programmable gain and integration, on-chip windowing/subsampling methods, timing signal generators, DC bias Function integration, level shifter, etc. are fully considered to reduce the number of chips required, so as to achieve the purpose of simplifying the overall structure of the system.