A good autofocus industrial camera should have the characteristics of high precision, high definition, good color reproduction, low noise, etc., and parameters such as exposure time, brightness, gain, etc. can be programmed through the computer. In addition, the image window is infinitely zoomed and has external triggering. input, with flash control output and other functions. 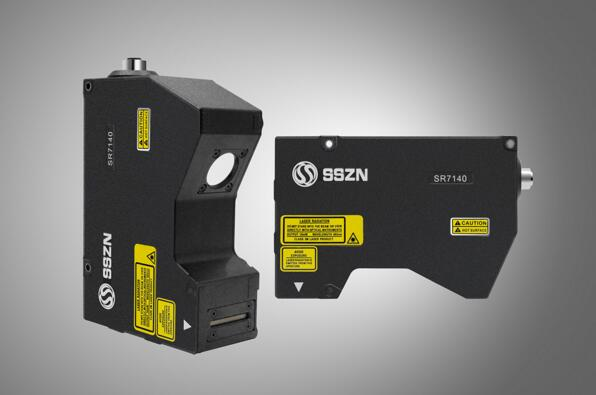 pixel depth
The number of bits per pixel data, the common ones are 8bit, 10bit, 12bit. Resolution and pixel depth together determine the size of the image.
For example, for 5 million pixels with a pixel depth of 8bit, the entire image should have 5 million*8/1024/1024=37M (1024bit=1KB, 1024KB=1M).
Increasing the pixel depth increases the accuracy of the measurement, but it also reduces the speed of the system and increases the difficulty of system integration (increased cables, larger size, etc.).

Exposure and shutter speed
Industrial line scan cameras are all exposed line by line, you can choose a fixed line frequency and external trigger synchronization method, the exposure time can be consistent with the line period, or a fixed time can be set;
Area scan cameras have several common methods of frame exposure, field exposure and rolling exposure. Industrial digital cameras generally provide the function of externally triggered image acquisition. The shutter speed can generally reach 10ms, and high-speed cameras will be even faster.