Industrial 3D cameras are a new technology emerging in recent years. Compared with traditional cameras, depth cameras add a depth measurement to the function, which makes it more convenient and accurate to perceive the surrounding environment and changes. 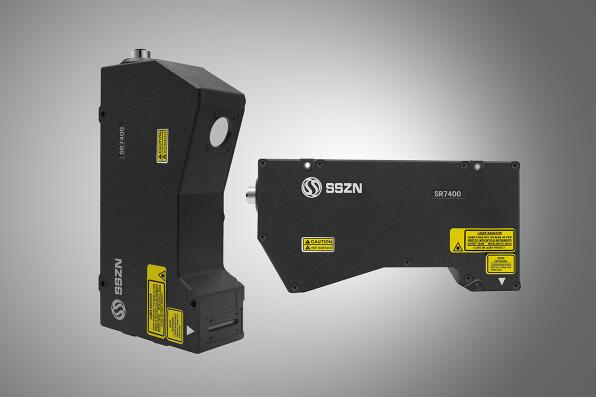 With the gradual development of disruptive technologies such as machine vision and autonomous driving, there are more and more applications related to object recognition, behavior recognition, and scene modeling using industrial 3D cameras. It can be said that depth cameras are the eyes of terminals and robots.