Compared with ordinary cameras, high-speed cameras have higher image stabilization, which can make images more stable and clear. It also has high transmission capacity, which can get the image forming as soon as possible without wasting too much time waiting. 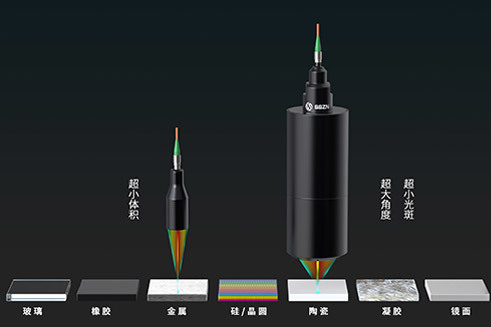 General high-speed cameras are used in the industry. They are generally installed on the assembly line of the machine to replace the human eye for measurement, bringing higher efficiency and more accurate judgment to production. They are generally used in production testing, pharmaceuticals, printing , electronics and other industries. For example, in the detection process, it can be used to observe the direction and state of internal cracks when the material is subjected to various impacts, because its high speed can capture various different phenomena of the material at the moment of impact. At the same time, the photos captured at high speed can also be used to analyze the structure of the material inside when the material is destroyed. So that the enterprise can better improve the material and make the material better.