The main difference between a high-speed camera and a high-speed camera is that one is dynamic and the other is static. The density of image acquisition and the amount of image data processing are completely different. It can be understood that the video is made up of many photos. Therefore, we generally think that high-end cameras per second Above 8fps, it is a machine with fast continuous shooting, with an output of more than 20 million pixels, and the shutter can reach 1/8000s. It seems that the data is very good, but it only reflects the fast shutter speed in a simple sense. Different from high-speed cameras, it captures a moment of motion scenes, and it can fully capture motion scenes at high fps and playback them at slow and super slow speeds. High-speed or ultra-high-speed cameras, although the pixels are not high, can take hundreds or even thousands of pictures within 1s, so it is understandable why some high-speed shooting videos can slowly restore the moment when lightning or bullets smash items. 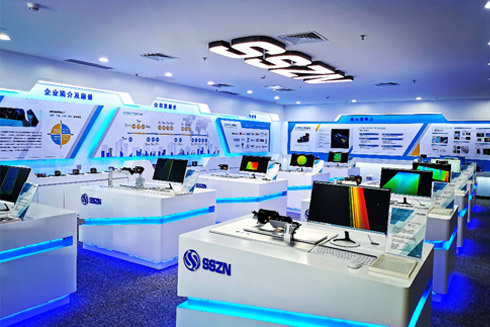 So you can imagine the main difference. In addition, it has also been used in this way: foreign friends control the shutters of N SLRs through electronic equipment, so that the shutter synchronization delay of each machine is fixed, and an ultra-high-speed synthesis of high-speed camera effects with static high-quality photos is formed. The simplest understanding of its purpose is to take as many pictures as possible within 1s but not repeat them to form a video, a video recorded as much as possible in 1s, and then played back at normal speed, which is super slow motion.