Disadvantages of 3D cameras in the field of industrial welding

3D camera, also known as depth camera, is different from 2D camera, 3D camera can obtain the depth of field distance of the shooting space. Through the data obtained by the 3D camera, we can accurately know the distance of each point in the image from the camera, plus the (x, y) coordinates of the point in the 2D image, we can obtain the three-dimensional space coordinates of each point in the image , restore the real scene through three-dimensional coordinates, and realize the application of scene modeling, product volume detection, defect detection, railway detection and so on. 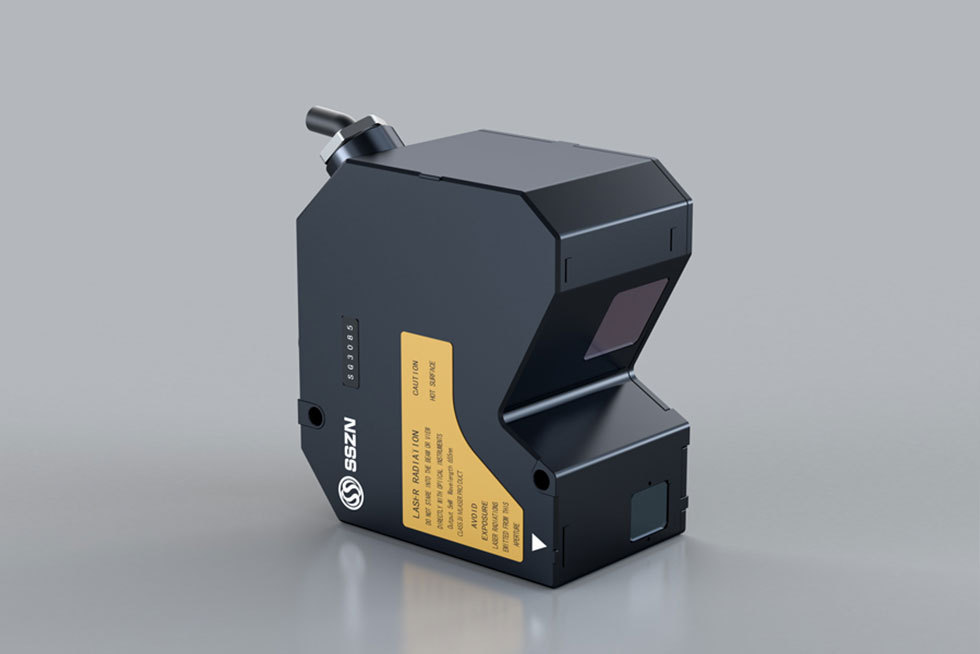