The difference between industrial stereo cameras and smart cameras

Stereo cameras, also known as 3D cameras and depth cameras, are generally classified into binocular stereo, 3D laser profile sensors, TOF (Time Of Fly) based, and structured light.
The depth camera of binocular stereo vision is similar to human eyes. It does not actively project light sources to the outside, and relies entirely on the two pictures taken to calculate the depth. At present, there are domestic and foreign manufacturers to do it, and I will introduce the domestic visual manufacturers later. The disadvantage is that it is relatively dependent on image features for matching, so the effect is poor in low light or overexposed conditions. In addition, if the tested scene itself lacks texture, it is difficult to extract and match features. 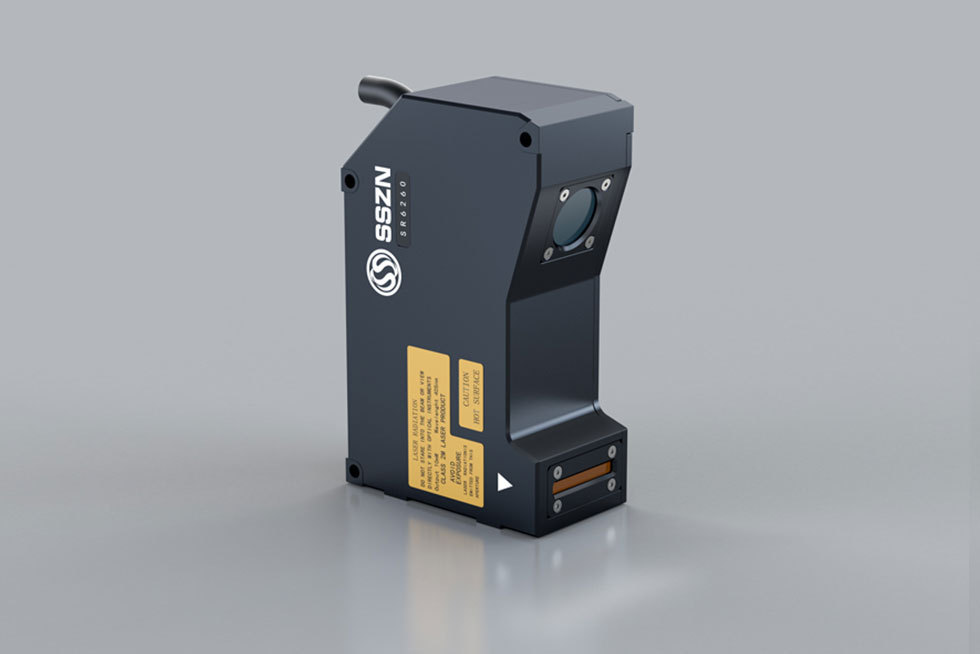