In 1960, a magical light was born, and it was the laser. The English name of the laser is Laser, which is an abbreviation composed of the first letter of each word in English Light Amplification by Stimulated Emission of radiation. Means "optical amplification of stimulated emission". Because laser has good characteristics in brightness, directionality, monochromaticity and coherence, it has attracted the attention of many scientists as soon as it appeared, and has been quickly applied in industrial production, national defense and military industry, Real estate, scientific research institutions at all levels, engineering, anti-theft security and other industries and fields. Laser ranging is one of the applications of lasers. 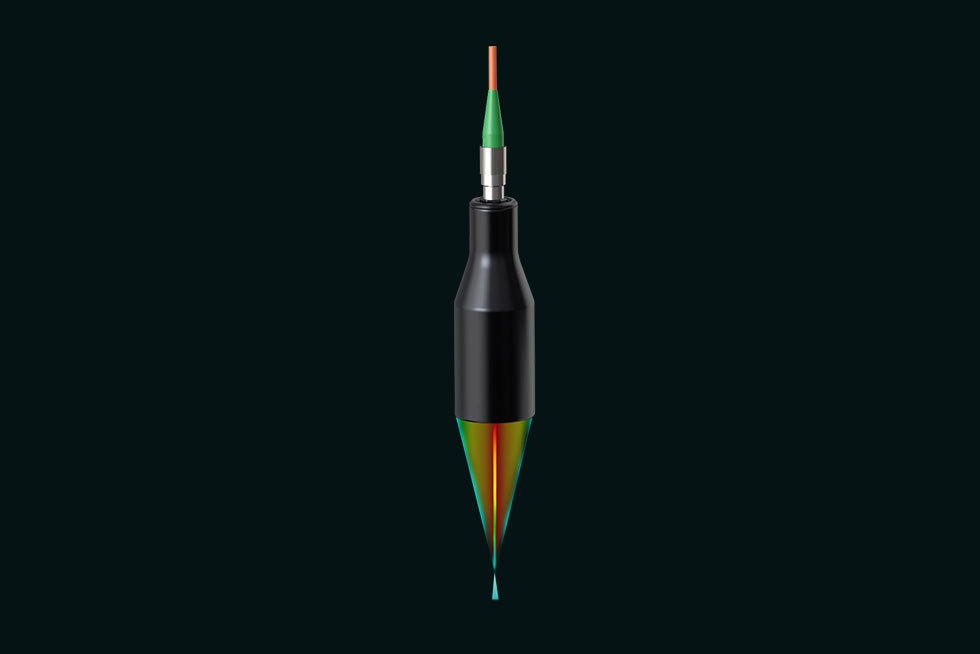 Working principle: When the transit time laser sensor works, the laser diode is aimed at the target to emit laser pulses. After being reflected by the target, the laser light is scattered in all directions. Part of the scattered light returns to the sensor receiver, where it is picked up by the optical system and imaged onto the avalanche photodiode. The avalanche photodiode is an optical sensor with an internal amplification function, so it can detect very weak light signals. The distance to the target can be determined by recording and processing the time elapsed from when the light pulse is sent to when it is received back.