How Robots Are Equipped with Smart 3D Sensors

Usually, the two methods we usually use are: one is installed on the frame, and the other is installed on the robot.
1. Mounted on the frame
First, smart 3D sensors can be mounted on the robot's frame. In a rack-mounted system, the sensor is in a fixed location separate from the robot. Sensors scan the work area to locate objects and send pose data to the robotic arm. Calibration is required to establish the relationship between the sensor coordinate system and the robot coordinate system (often referred to as "hand-to-eye" calibration) so that the robot can pick up objects identified in the 3D point cloud. 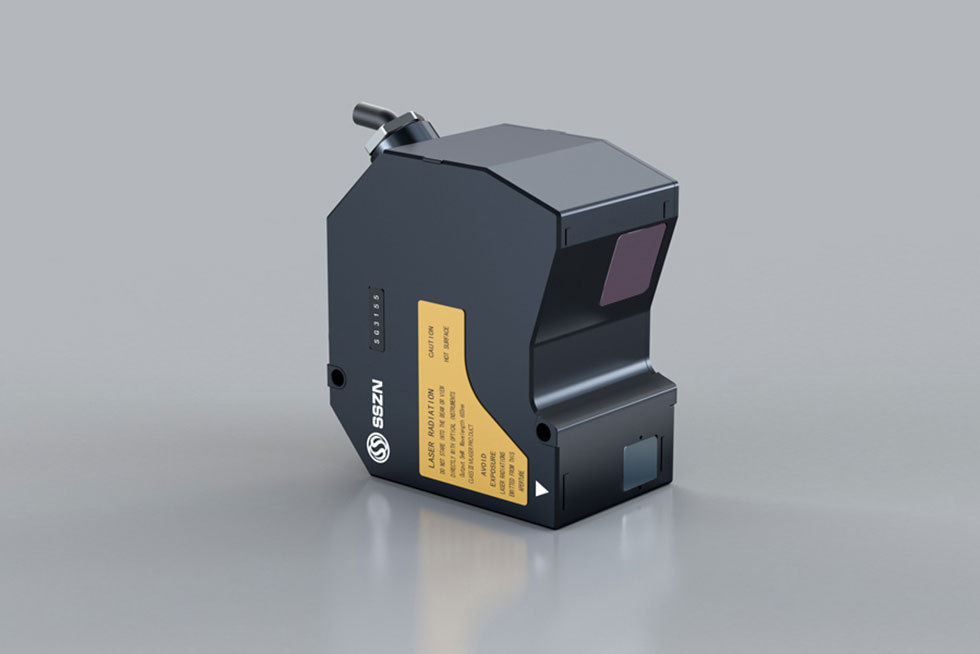 2.installed on the robotic arm
Let's take a look at the second method, which is to install intelligent 3D sensors on the robotic arm of the robot. In this configuration, sensors are mounted on the robot's end effector and guide the robot to perform real-time positioning and critical tasks such as seam tracking or assembly. While ensuring accuracy, the "hand-eye" system is highly flexible, can overcome the limitations of fixed work environments, and can inspect large targets with many occluded areas.