Comparison and advantages of different series

This will be officially launched soon. It will offer reduced cost and a high cost-performance ratio suitable primarily for the low-end market. For the traditional manufacturing industry, it will create new applications and unleash massive market potential for traditional industries. It is used in shoe material production, robot welding, robot handling, quality measurement of building materials such as ceramic tile, and so on.

Accuracy: twice as low as the detection accuracy of SR7000 series products

Speed: 1/3 of the measurement speed of SR7000 series products 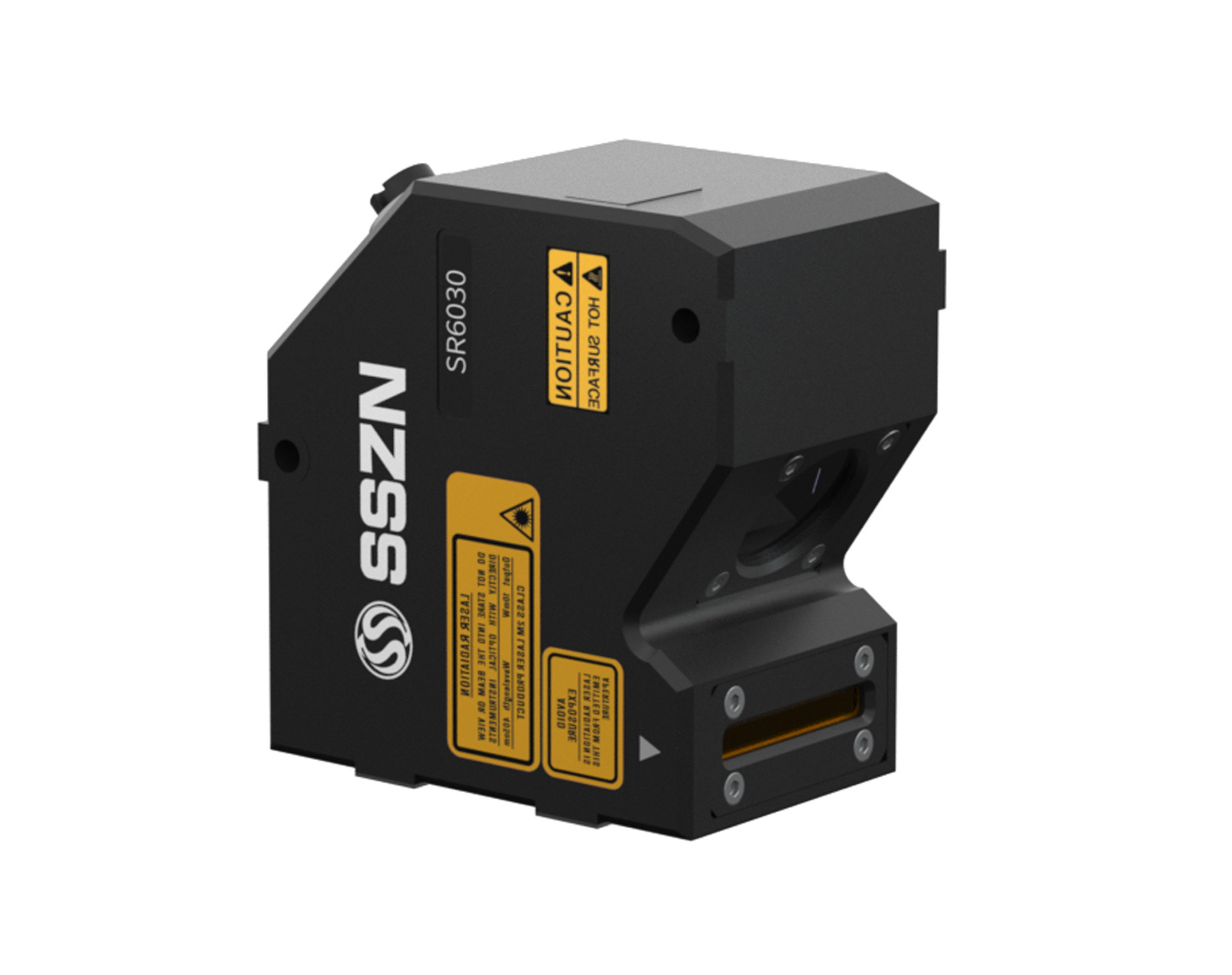 Due to the difference in scanning width, KEYENCE requires 3 to 4 cameras to scan in parallel to complete a single measurement.

The product speed and accuracy are completely comparable to that of KEYENCE, and they are on the same level as KEYENCE.

Scanning width: For the same height accuracy, the scanning width of SINCEVISION is 3~4 times that of Keyence 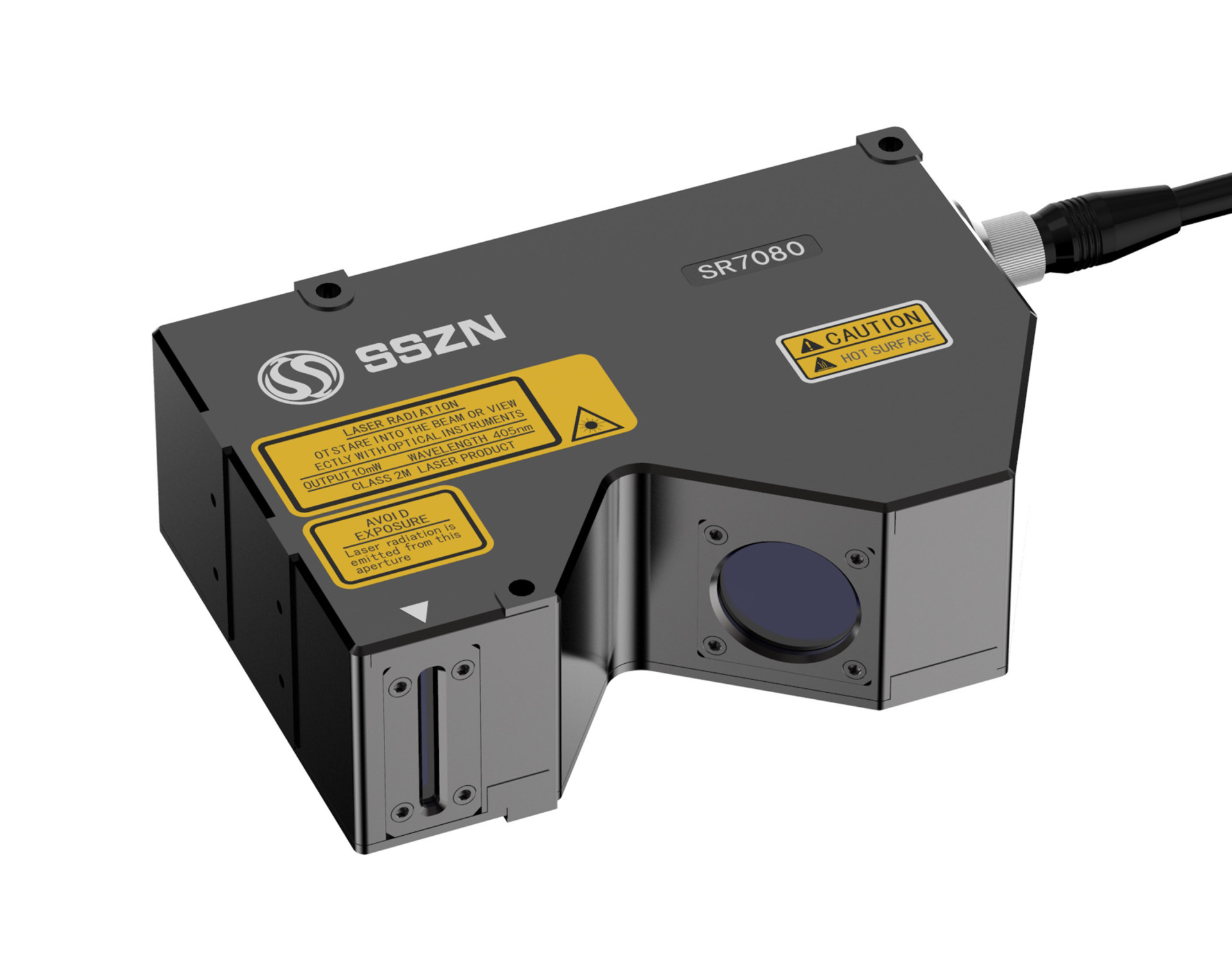 About to be officially released, it has the highest scanning speed in the industry, and has improved the measurement accuracy of the industry to a higher level 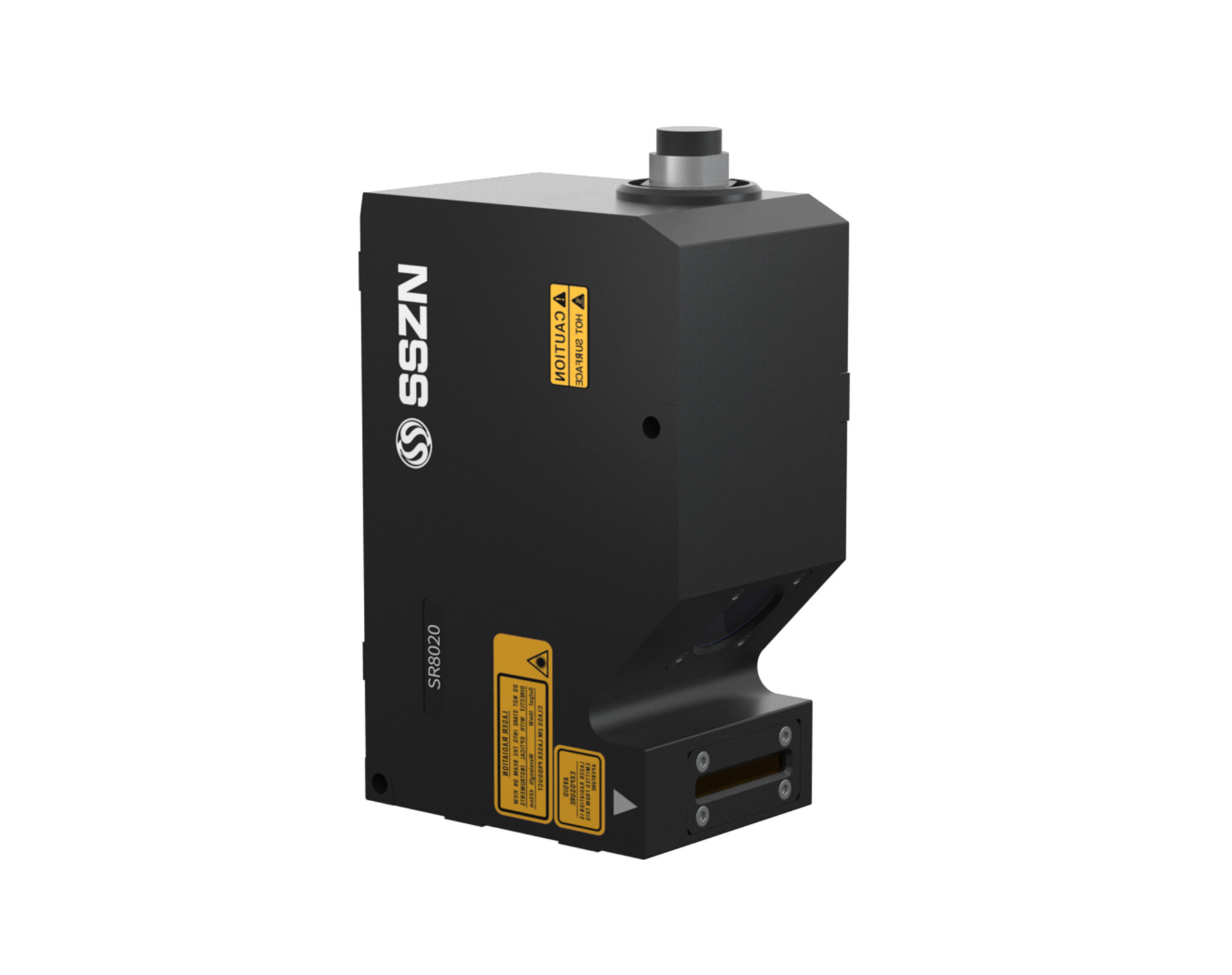 The application of 3D camera in welding related industries