Stereophotography originated in the 1830s, and Wheatstone invented the stereoscope in 1838. The stereo mirror is composed of two mirrors that are perpendicular to each other. The left and right photos are placed on the photo fixture, and the three-dimensional image can be seen by turning the joystick to adjust the photo to the proper position. 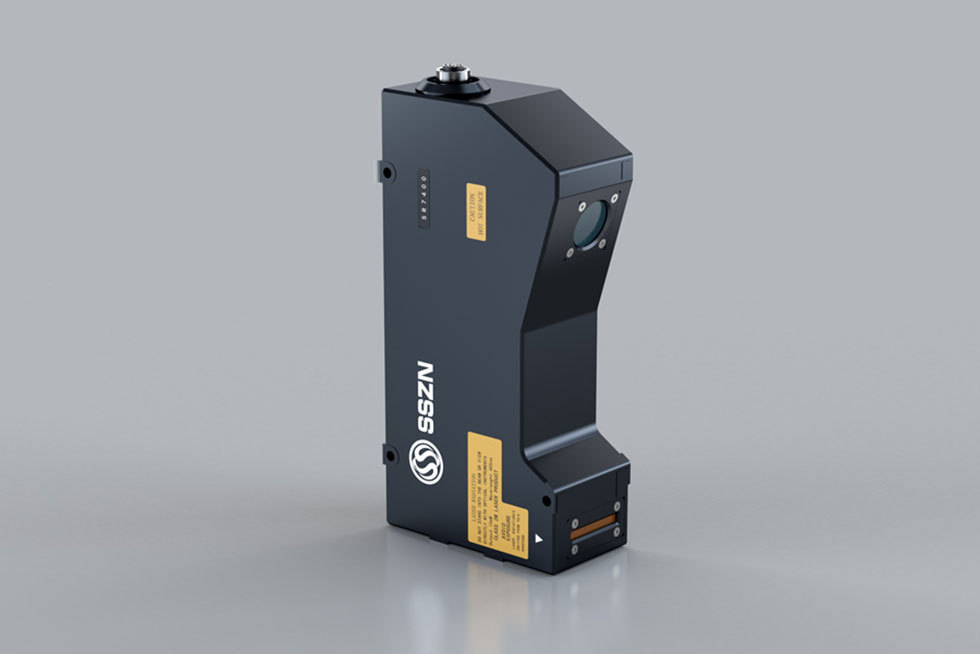